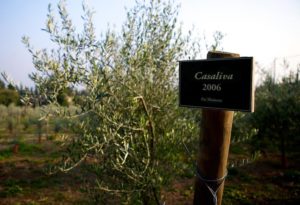 2016 has been full of satisfaction and prestigious recognition for Paolo Bonomelli. At every international competition in which they were presented, the extra virgin olive oils Cà Rainene, the exclusive monovarieties Trep e Fort and Trefort, the flagship of the company’s production, have conquered the palates of the most qualified tasters in the world.

In the ranking of  the World’s Best Olive Oil, – the international ranking of the best extra virgin olive oils – the Paolo Bonomelli Boutique Olive Farm is the most awarded Italian company in the world and the only producer of the Veneto region and the north of Italy to be present in the prestigious ranking.

Trefort deserves special attention and ,with the results obtained in the 2016 competitions, has become the most awarded Italian extra virgin olive oil in the world as ranked in the recently published “World’s Best Olive Oil”. Trefort opened this semester with the most desired award by every olive oil producer, the gold medal in the international Mario Solinas of the COI competition in Spain and has continued to obtain the most prestigious awards in the world throughout the year. Strongly characterized by its link with the territory of Lake Garda, Trefort comes from a careful selection of monocultivar Trep and Fort, the native gardesane varieties, rediscovered and re-evaluated in the company with a project that has lasted more than 15 years, and the most valuable lots of other cultivars of the company’s production which have obtained the best results in the analyses carried out by accredited laboratories and certified panels.  Trefòrt is designed for an exclusive clientele, presented in numbered bottles of 250 ml and available exclusively at the company and for only  a limited time, in the on line shop , coming fully into the luxury food bracket.

In the attached document, as well as on our paolobonomelli.com web site, you can find the most important awards won by Paolo Bonomelli Extra virgin olive oils in 2016. 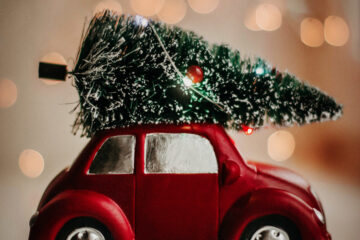 We will take a few days off, in preparation for 2023! Our agency will be closed from 22th December 2022 to 08th January 2023. For emergencies we are always available at the usual contacts. We Read more… 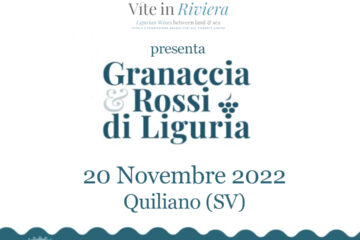 Granaccia e Rossi di Liguria taked place with its 17th edition in Quiliano, in the province of Savona. This event is dedicated to the great red wines of Liguria, an Italian region well known for Read more… 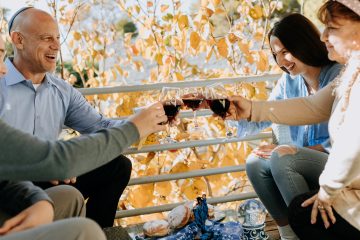 How to create an interesting wine experience

Creating an interesting wine tourism expericence is a process that involves several phases, starting from strategic marketing and getting to the more operational aspects of communication. In a very schematic way we can summarize this Read more…